Atsuta-jingu is a shrine which would have originally been built 1,900 years ago.

That said, like many buildings in Japan it was destroyed over the years and was rebuilt in 1966, and it is now known for being one of the most important Shinto shrines in the country.

The shrine sits in a garden of cypress trees and is known for a famous grass-cutting sword that local believe was given to the Japanese Royal Family by Amaterasu-Omikami who is the Shinto Sun Goddess.

Make sure that you don’t miss the famous Treasure Hall which is known for its paintings, masks and weaponry. 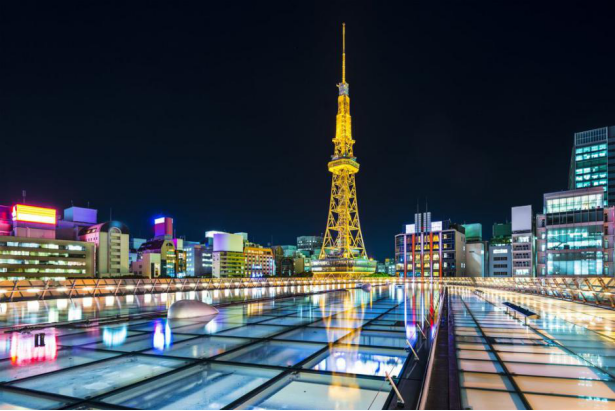 Nagoya TV Tower is one of the main landmarks in Nagoya and soars to a height of some 180 meters.

The tower also has the claim to fame of being the oldest of its kind in Japan and it was built before the more famous Tokyo Tower in the country’s capital city.

You can visit the observation deck here which sits at a height of 100 meters and from there look out over Nagoya and the neighboring Hisaya-odori Park. 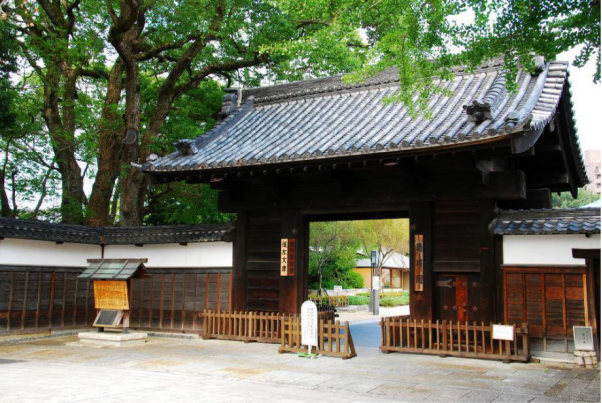 If you are an art lover then make sure to visit the Tokugawa Art Museum which will tell you all you need to know about the history and culture of Japanese art.

There are some 10,000 items on display here and you can check out galleries dedicated to the art work of the shogun family.

There are also a wealth of cultural relics such as a scroll that was created in the 12th century and features the legend of the Tale of Genji. 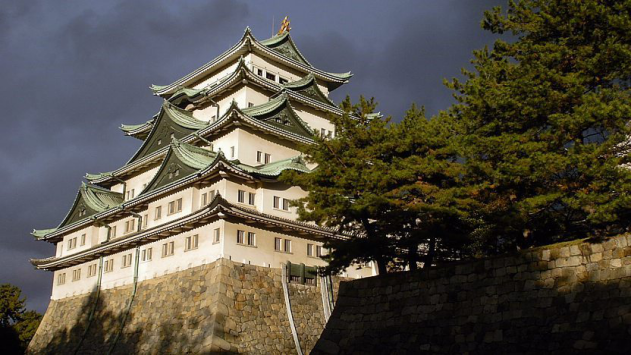 Nagoya Castle would have been built in the 17th century during the time of Tokugawa Ieyasu although like many buildings in Japan it was razed to the ground in World War II. The latest version that stands today was rebuilt in 1959 and you can check out some of the famous features here such as the shachi-hoko which is a creature said to have the head of a tiger and the body of a fish.

There are also collections of costumes and weaponry on display that tell the story of Japan in the days of old.

Also make sure not to miss Ninomaru-en which is the garden that surrounds the castle and is known for its idyllic teahouses where you can stop for a refreshing drink. 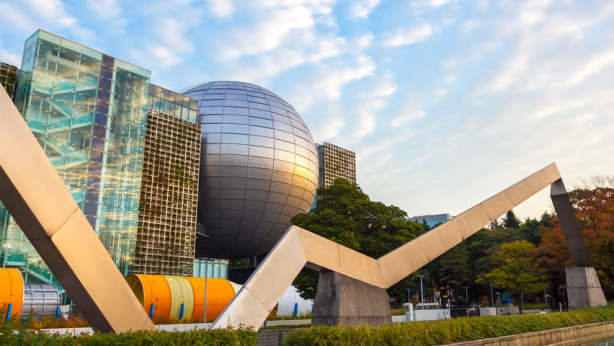 Nagoya City Science Museum is widely said to be one of the best museums in the country.

The museum features a large planetarium which is the biggest in the world and you can come here to find out all about the workings of the solar system.

There are also a range of quirky attraction here that science fans will love such as a tornado laboratory and a freezing laboratory.

There are also a clutch of live shows here that feature science experiments that younger visitors are sure to love. 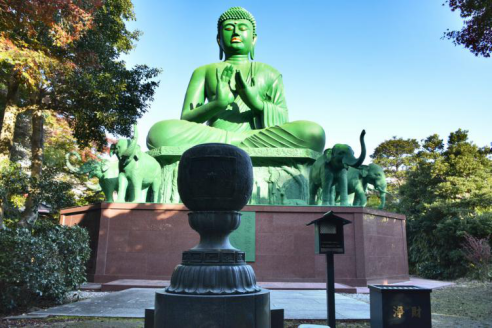 Toganji Temple would have been built in the 16th century and is known for having a large sculpture of the seated Buddha in the center.

This is a temple dedicated to the Hindu faith and was built to honor the Goddess Saraswati who also has her own festival which is held in Nagoya in May.

One of the signature features of the temple that you shouldn’t miss is the large wood block here which is said to cleanse you of your sins if you touch it.

7. Check out the Sky Promenade 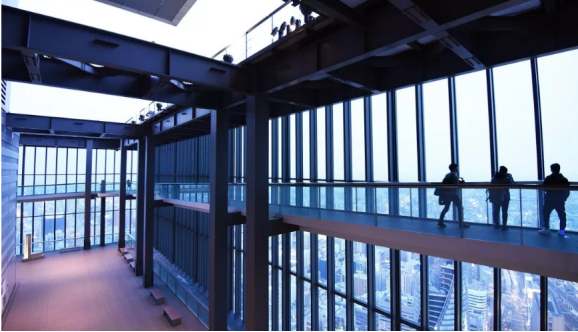 The Sky Promenade is located in Midland Square and has the claim to fame of having the tallest observation deck in Japan.

The deck is located outside on the 44th to 46th floors of Midland Square and you can come here to take in panoramic views across Nagoya.

There are also some amazing sky view restaurants here and you have to walk through winding passages to get to them which is all part of the experience.

8. Walk around the Port of Nagoya Public Aquarium 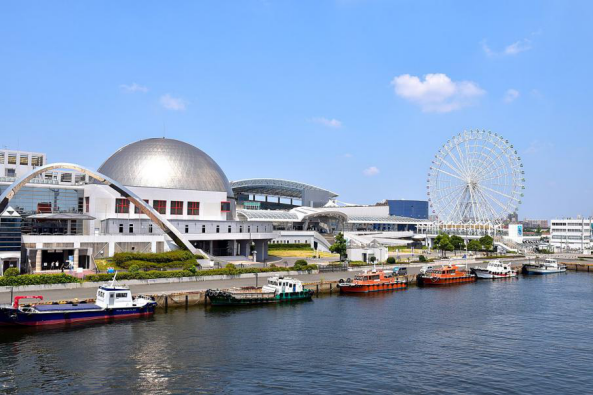 Here you will find a huge number of tanks filled with colorful marine life and there is also an amazing icebreaker ship here which you can explore and contains its own museum.

There are also some dolphin shows held here, so if you do not support dolphins being kept in captivity then you may want to give this a miss.