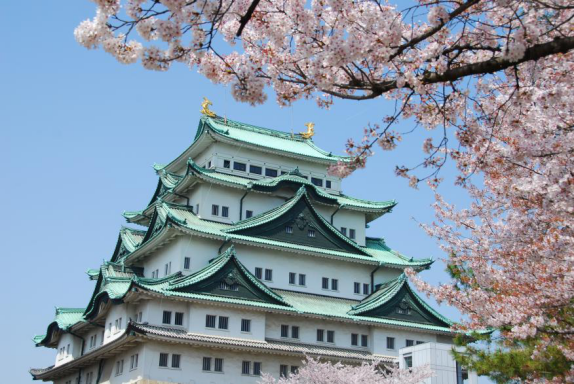 The climate in Nagoya during March can be summarized as cool and damp. March is in the spring in Nagoya and is typically the 4th coldest month of the year. Daytime maximum temperatures average around a cool 13°C (56°F), whilst at night 3°C (38°F) is normal. 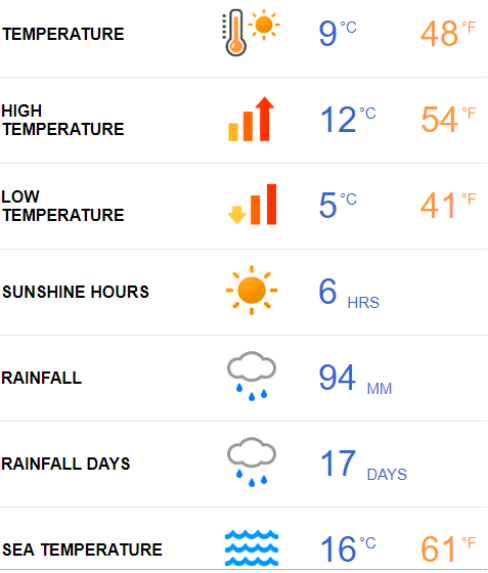 In March, the Temperature begins to pick up, with the average being 9°C. Still ensure you bring warm clothing, as the Temperature can often drop to 4°C during the evening and early morning, and the maximum 10°C. This month may be a great time to visit Yokohama, a resort close to Tokyo.

Across the month, Tokyo usually enjoys an average of four hours of daily sunshine, along with medium cloud coverage which fluctuates between 78% at the beginning of the month and 73% by the end. On average, the sky is mostly clear.

The wind in Tokyo remains calm, with a light breeze

Tokyo is still relatively cool, with minimal humidity. This will soon pick up as the months progress.

In March in Japan, you may still feel cold especially in the early morning and evening as it snows in some areas like Hokkaido. It’s recommended to wear a layer of clothing: long-sleeved T-shirts, a sweater and a down coat maybe. In April, it’s enough for many people to wear T-shirts and a jacket, a parka or a thin coat. In May, some people just wear T-shirts in the daytime, however, it’s useful to have a cardigan sweater or a jacket just in case.